The software company QlikTech Inc. announced its financial results for the fourth quarter of 2010, meeting the expectations of analysts. Revenues have risen by as much as 32% compared to the same period last year. Profitability remains below the levels, but this is due to the hiring of new employees so that the company can face the growing market challenges and the great interest in its Business Intelligence software.
For 2010, QlikTech announced a profit of $13.5 million and revenue of $226.5 million. Last year the profit was $ 6.9 million and the revenues - $ 157.4 million. For 2011, the company forecasts revenues of $280 - $290 million and profit of about $44 million.
QlikTech continues to take more market share from its competitors IBM-Cognos, SAP-Business Logic, MicroStrategy. The management makes every effort to improve and expand its product portfolio, as the market reacted with the doubling of the price of shares of the company’s IPO in July 2010. 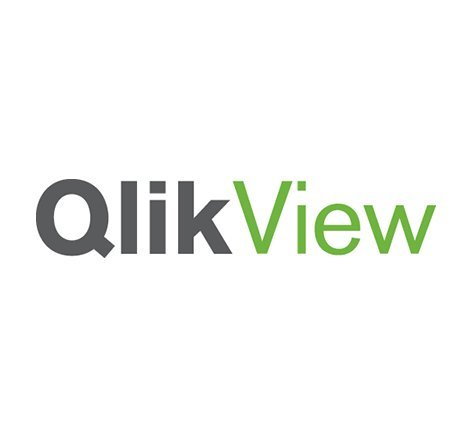